A New Lease On Life 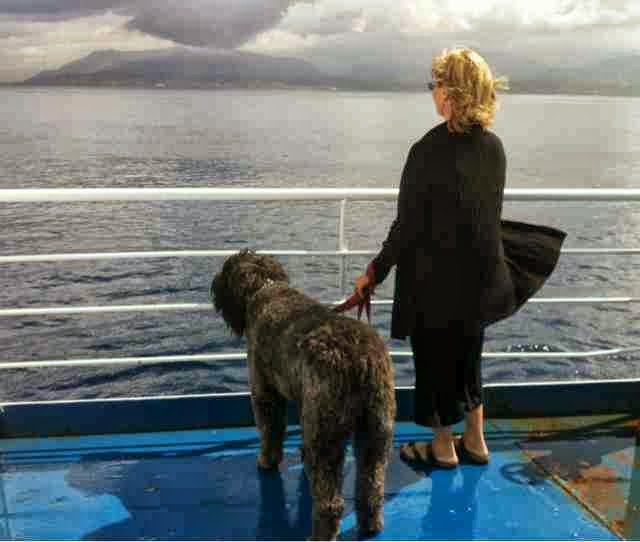 Does this photo remind anyone else of standing on the  bow of the Titanic?  If it doesn't then you don't know about the rest of our trip to France and our many near death experiences.  But that's another story with so much excitement to tell you that this blog won't hold it all.  Movie to be released in 2014- staring ( you guessed it), Counte de Roblechon. That's Robi's full French title. Names will be changed to protect the innocent and the not so innocent?  Well they'll just have to suffer the consequences.

Rememder the little 'house' that Robi was supposed to ride the first Ferry in?  That plan went out the window by five o'clock in the morning.  He had already installed himself comfortably taking over the entire back seat, which we were supposed to share, and settled in with his road snacks, toys and comfy bed. He literally wasn't budging.  Fortunately it was a cool morning and the car was parked directly in front of the catamaran and there was an awesome cross breeze so everybody was happy.  The second Ferry trip to the main land of Italy is only thirty minutes and we all got to walk around on deck which was pretty awesome.  After that, things began to go sideways.... 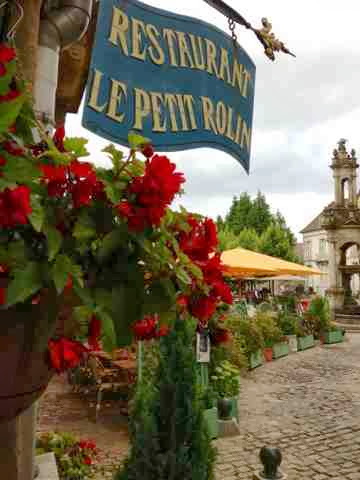 Obviously if we hadn't made it here to France safely I wouldn't be able to write this.  We are all just glad to be alive and have a new lease on life.  It doesn't even bother me that things are in total chaos at the moment, or that I'm having issues with my cars, washer, heating, and did I mention termites! Eek! C'est la vie. Sometimes life gets in the way of painting as we all know, but that's life and I'm damn happy to be living it! 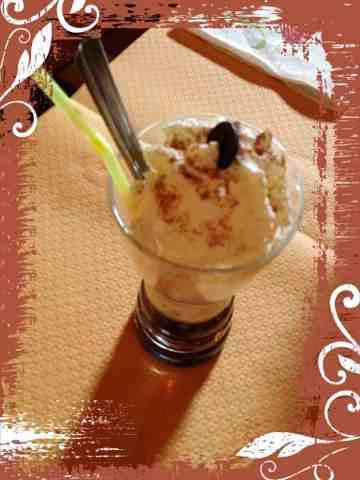 So there's nothing like a leisurely French lunch in one of my favorite restaurants (Le Petit Rolin) to regroup from the stress of moving, topped off with a  big cappuccino to get the brain synapses snapping. Now where the heck are my brushes?

Posted by Bruce Bingham at 7:07 AM